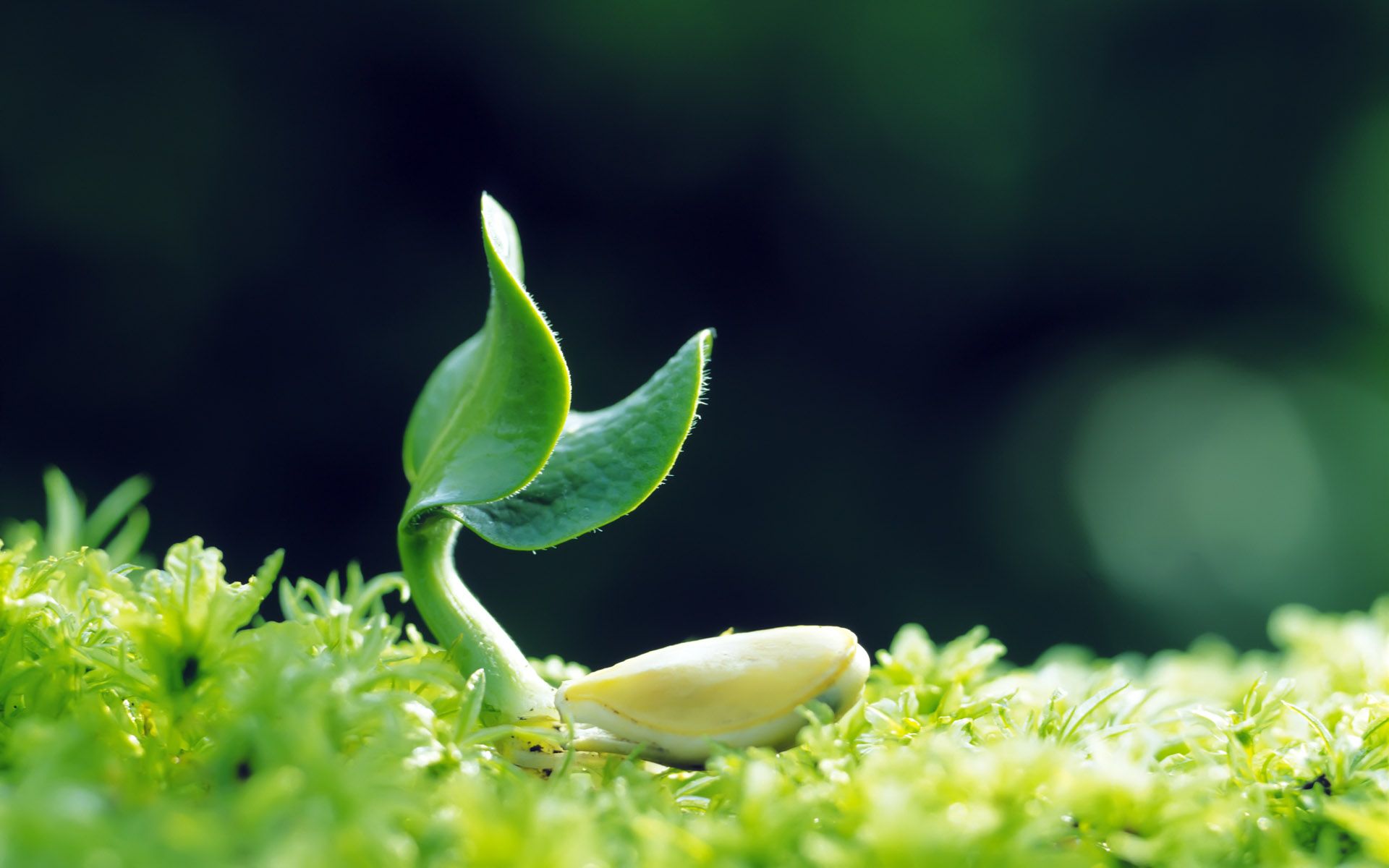 It seems diabetes has become an epidemic. Insulin plays a major role in our metabolism and the way the body uses digested food for energy. The digestive tract breaks down carbohydrates, sugars and starches from food into glucose. Glucose is a form of sugar that enters the bloodstream. With the help of insulin, cells throughout the body absorb glucose and use it for energy. Including low-glycemic foods within an overall carbohydrate budget helps keep blood sugar levels under better control and decreases the need for insulin. Higher-glycemic foods raise blood sugar levels faster and require more insulin to process.

A large review of 37 scientific studies on the effects of the glycemic index and glycemic load on disease prevention shows that following a low-glycemic diet independently reduces a person’s risk for Type 2 diabetes, coronary heart disease, gallbladder disease, and breast cancer. Choosing a low-glycemic diet that’s also high in fiber is even more protective. (Source http://bit.ly/2egWAsz)

So choosing low-glycemic fruits, vegetables and legumes is a good way to protect against disease.

Its good to start your day with lower-glycemic foods for breakfast to provide longer lasting energy and wake up your brain. It’s the same deal for lunch; low-glycemic foods are a better choice that sustains you through the afternoon by keeping blood sugar levels even. Of course don’t forget to include adequate protein.

Studies show that people who eat mostly low-GI carbs tend to weigh less than those who choose more sugary or starchy foods. Why? Low-GI foods keep you full longer, which helps curb appetite later in the day.

In a recent study, researchers at the University of Sydney in Australia showed that people who ate low-GI diets were twice as likely to lose five percent of their body weight’and keep it off’as people who ate the conventional high-carb, low-fat diet that doctors have been recommending for years. If a five percent weight loss doesn’t sound like much, consider this: If you’re overweight and have even a hint of insulin resistance, that modest amount of slimming can reduce your risk of diabetes by 58 percent.

For some reason, low-GI diets seem to be particularly effective in women. Compared with female subjects who ate a typical high-carb, low-fat diet, women who filled up on low-GI foods lost 80 percent more body fat. They retained more muscle, too. The high-carb, low-GI plan had a bonus: Not only did dieters who adopted this menu keep the weight off, but their LD cholesterol dropped, too. (Source http://bit.ly/2eh2Xfr)

As part of the TruHealth Fat-Loss System, participants can follow a low glycemic index diet, which consists mostly of vegetables, fruit and lean proteins that are low in sugars. If you’d like to know more about how you can transform your health and body, let’s talk….